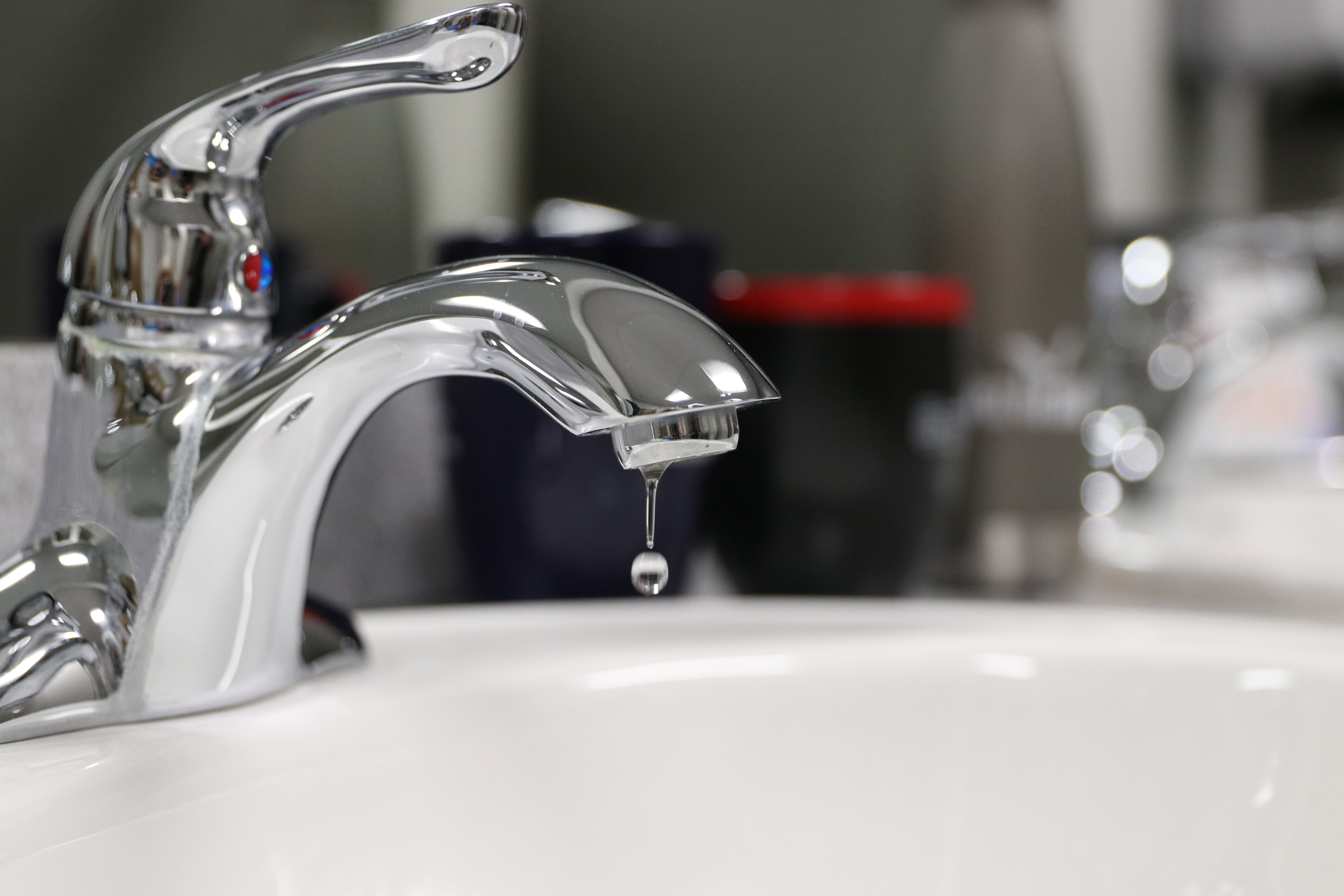 Not enough is being done in Georgia to remove lead from the water systems that run beneath schools and local communities. And a growing mistrust of the water supply could have a negative impact on other public health initiatives, like efforts to tackle the obesity epidemic.

Those were some of the concerns raised by panelists during a session at the Oct. 18 State of the Public’s Health Conference at the University of Georgia. The panel focused on lead, an odorless hazard, that can negatively impact a child’s growth and development.

Journalists recapped an investigative report in which they not only found high amounts of lead in the water pipes of schools and other buildings statewide, but also very little oversight.

“There are a few states that require all schools’ drinking water and fountains to be tested for lead. Georgia is not one of them,” said Andy Miller, the editor and CEO of Georgia Health News.

Meanwhile, UGA researchers said the poor water quality could also be a leaky valve in the nation’s attempt to address other public health concerns, like high obesity rates.

“The best practice we teach is to serve water indoors and outdoors and make it available as self-serve for our children,” said Caree Cotwright, an assistant professor in the College of Family and Consumer Sciences at UGA. But her team’s survey of childcare workers found fewer than 40 percent were providing water as the top alternative to sugary beverages like sodas.

“Something was going on,” Cotwright said. “Is it water mistrust?”

Click for the full story posted here by UGA College of Public Health. The author, Alexandra Boss, is graduate student in the health and medical journalism program.