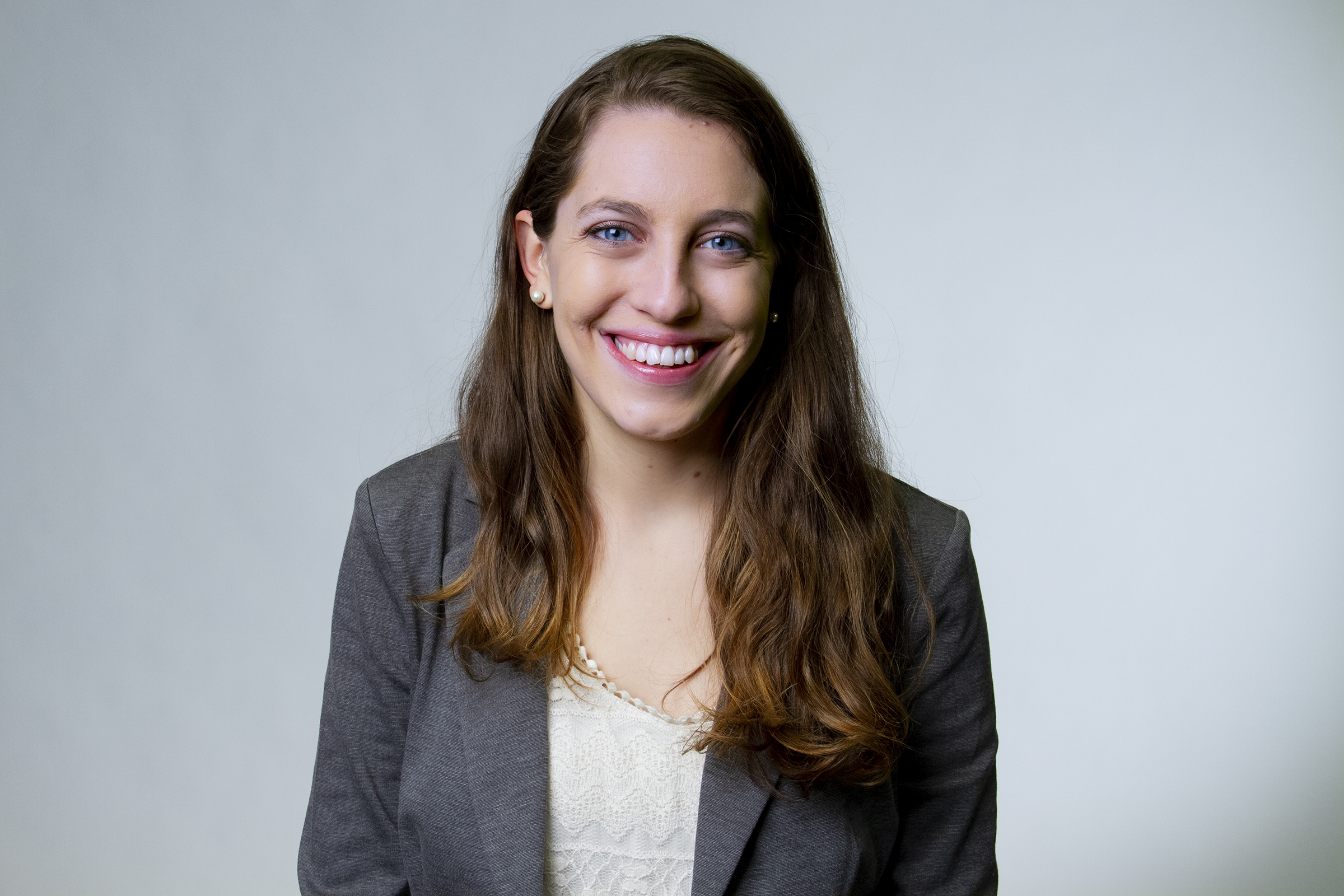 Victoria Knight graduated with a master’s in health and medical journalism in the spring of 2018. She now works on the data team and reports for Kaiser Health News, a nonprofit news service covering health care policy and politics.

Correction: This interview occurred last spring and the answers do not align with the later time of publishing. To clarify, Knight was hired in 2019 and she had her internship in 2018. A previous version referred to her internship as being with the Investigative Reporting Center.

Tell me about what you do now, and how did you get there?

I am a reporter for Kaiser Health News. I just got hired full-time at the beginning of January (2019).

Now I’m on the data team. I’m learning how to be a data reporter; I’m not an expert by any means. I’m doing some data but also just some regular reporting.

What have you been learning about data reporting, specifically? What does that entail?

First of all, it entails learning SQL, which is a program that you can kind of dump data into, usually Excel files. Then you write queries to ask the data questions, and it’ll answer them for you. I’m just learning that. I’m figuring out what kind of data stories I want to do, and what data I need to do them.

Do you have the freedom to choose what you report on? Or are you assigned stories? Or both?

It’s a little bit of both. My editor and I had a meeting recently and he asked, “What story ideas do you have?” But he also came to me and was like, “Hey, I want you to do this story.”

Kaiser Health News is not like a lot of other media organizations where they have to update the website all the time. They allow people to have longer projects and more freedom, which is nice. So it’s not so much like, “we have to get this story right now,” most of the time.

What stories are you interested in, and do they have anything to do with what you reported on while you were at UGA?

I have an interest in HIV/AIDS because that was my beat while I was at UGA. When I was taking health and medical journalism classes, that’s what I focused on. Especially because Atlanta is one of the metro areas that has the highest prevalence of HIV, and I’m just really interested in infectious diseases. It helps that I had that beat at UGA because I got this base knowledge, so I understand it more than other topics.

When you studied HIV/AIDS, were those public health courses?

When you went into the HMJ program, did you have more of a journalism/writing background than a science background?

I had a science background, actually. I went to the University of Tennessee for undergrad. I was a microbiology major and I got an English minor. I’ve always loved writing.

I realized my senior year I didn’t want to go to med school, so I was looking at other options. I talked to a professor friend, and he asked if I ever thought about science journalism. I didn’t even know that existed. That’s kind of what set me on the path.

But, yeah, I had a biology background. That’s why I decided to go to Grady. I wanted to be a journalist, but I didn’t have any of the journalism skills.

I’m so happy I figured it out before I decided to go to med school or anything.

There’s so much about just being an ethical journalist… and you really do need to be taught it in some aspects. I think people want to say citizen journalism, but I don’t know if they know all the ethical things you have to go through as well.

Any advice for current HMJ students?

Take every opportunity that you have while you’re at UGA to try to get clips published, whatever that looks like. You kind of have to go above and beyond the program if you can.

And then, of course, making the most of the connections that you make while you’re at Georgia. I became good friends with Andy Miller from Georgia Health News, and everyone at Kaiser knows him. You have to definitely build connections with the people while you’re there.

Don’t give up. If you know you want to be a journalist, you’ve just got to stick it out. You’ve got to suffer a little bit sometimes. When I interned at CNN, I lived with my aunt in the suburbs of Atlanta, so it was literally a two-hour drive one way. And two hours on the way home. But that was all I could afford.

I really feel like I built a lot of character trying to be a journalist. If you want it, you can’t give up when you face obstacles. If you really want it, you’ve got to really go for it. And now I’m happily employed, so it worked out.